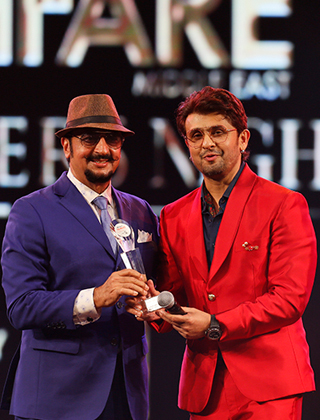 The night was filled with performances by Egyptian superstar Mohamad Ramadan, Sunny Leone, Urvashi Rautela and Tulsi Kumar. The iconic Zeenat Aman was the recipient of the Lifetime Achievement Award and delivered a stirring speech. Sunny Leone made a stunning entry in a velvet palanquin and was dressed in a stunning minidress and thigh-high boots. The beautiful Kajol was also there, and she was awarded with the Filmfare Middle East Powerhouse Performer For Over Two Decades award by ace designer Manish Malhotra. Nora Fatehi performed to a medley of songs in a tribute to Zeenat Aman. 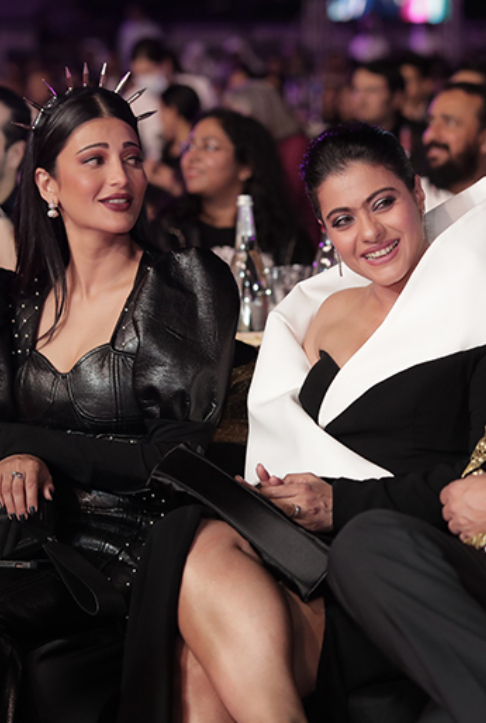 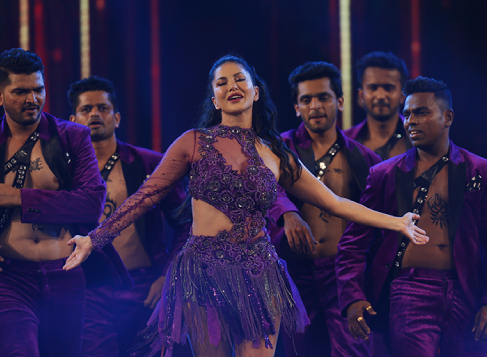 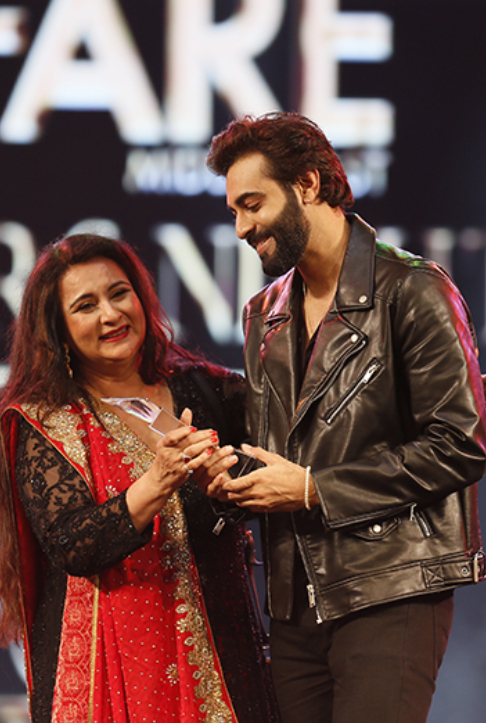 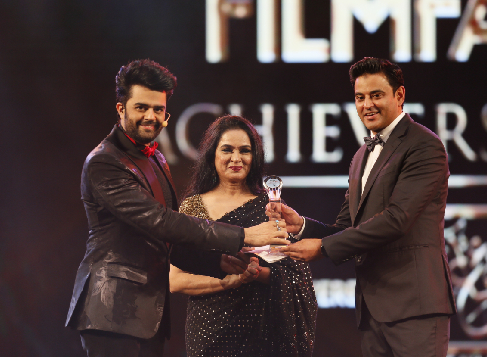 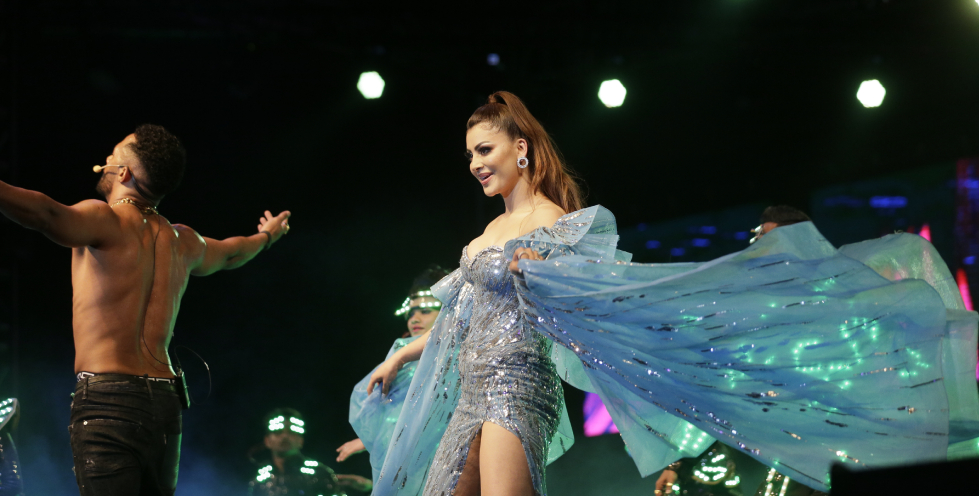 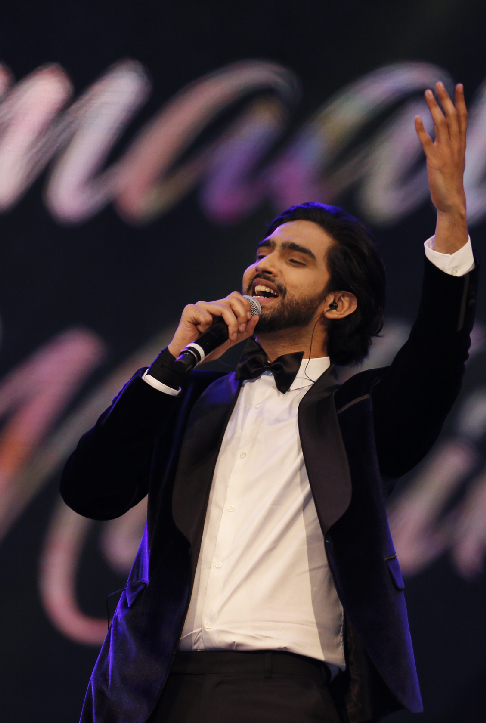 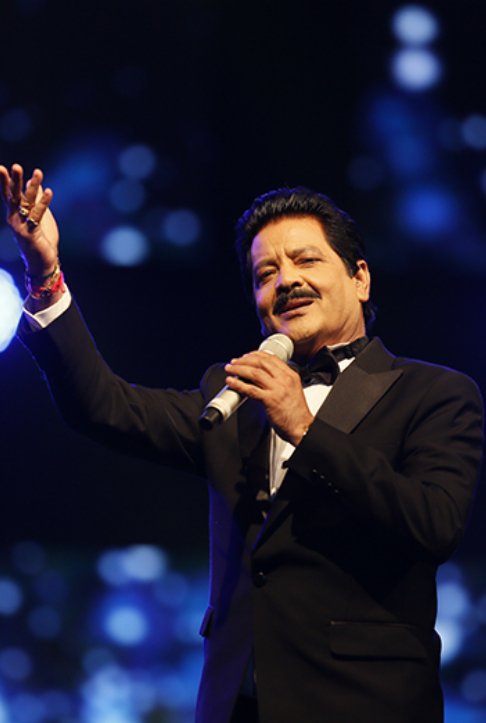 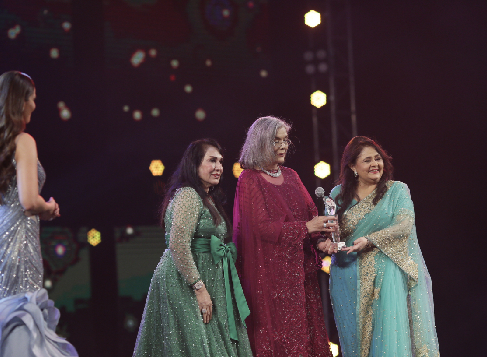 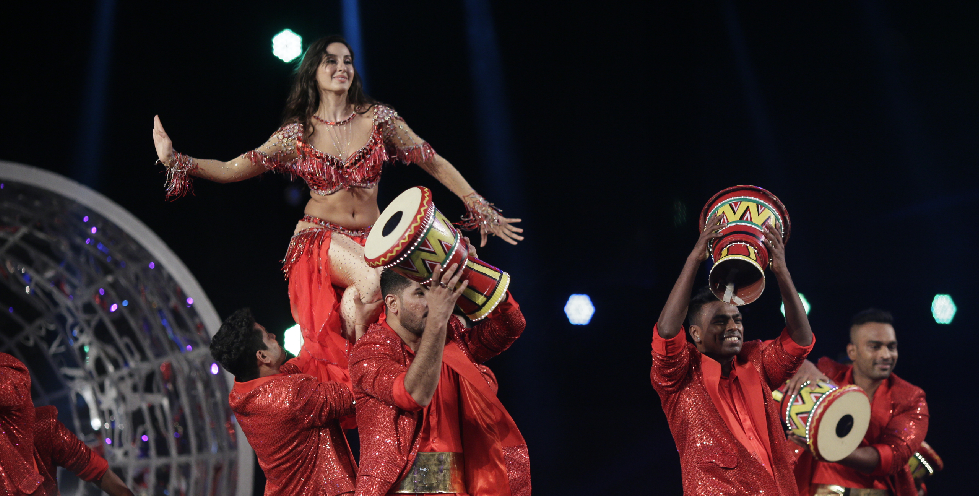 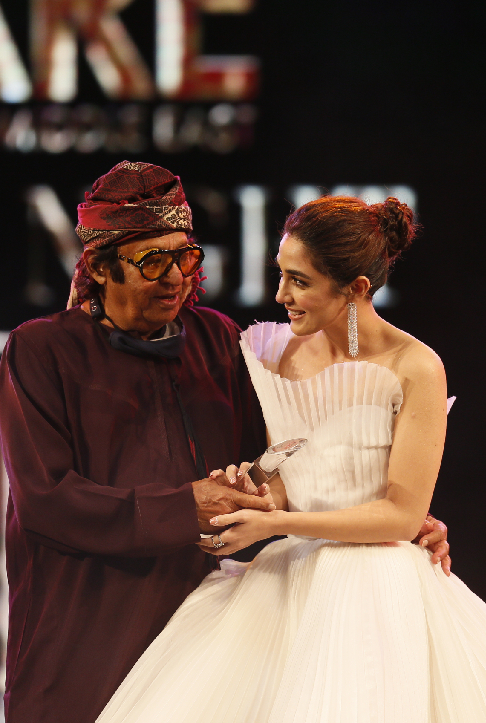 We would love to get to know more
and talk about your celebration.